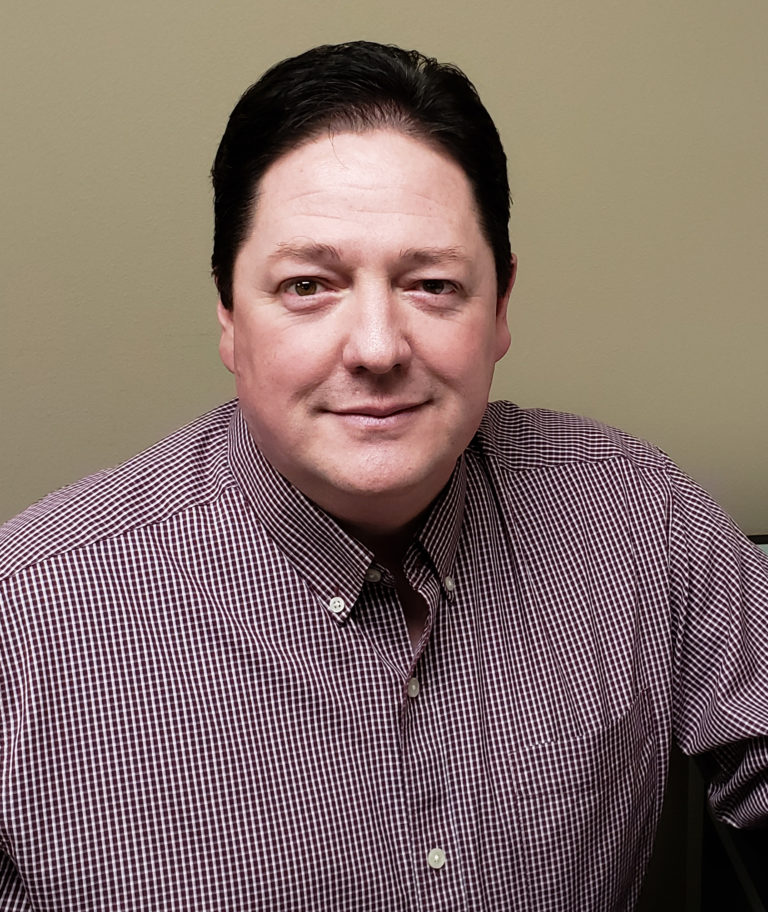 Macdonald started at DSG as an Account Manager in 2003, and was named Branch Manager for the Sioux Falls Waterworks facility in 2007. In 2011, he was promoted to Waterworks Segment Manager. Prior to joining DSG, Macdonald worked with the South Dakota Association of Rural Water Systems, with his overall industry experience spanning more than 25 years.

“Waterworks continues to become more important at DSG,” says DSG COO Mike Meiresonne. “This new position allows us to become even more cohesive in this segment, and with Malcolm’s experience and passion, he’s perfectly suited for this expanded leadership role.”