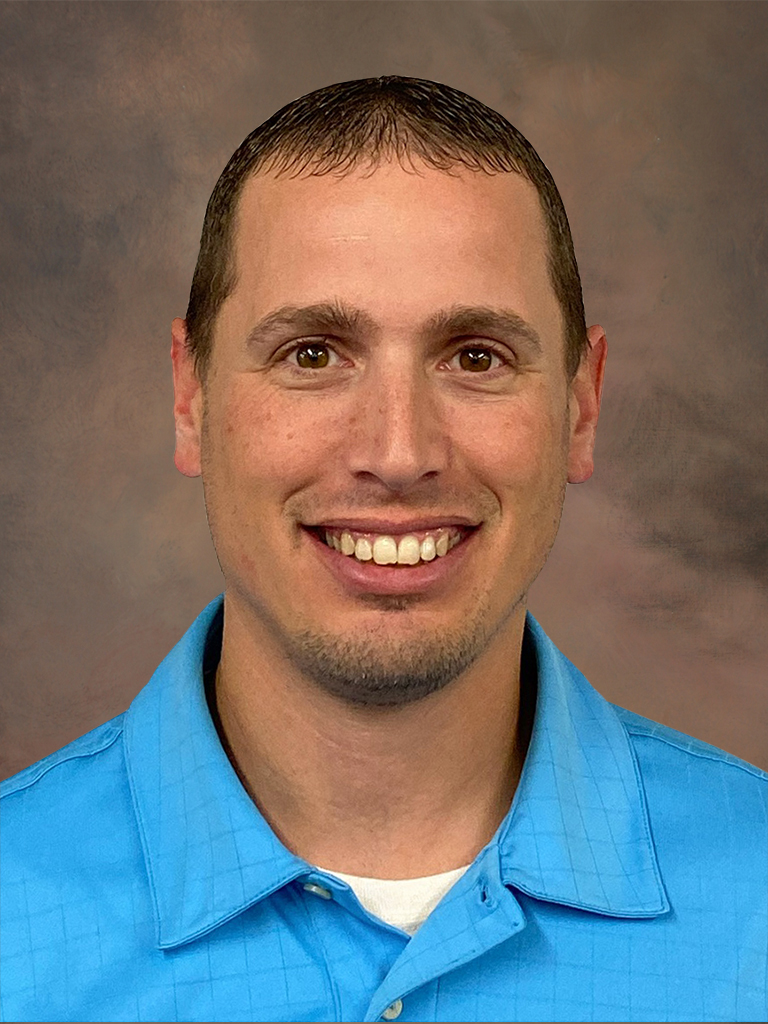 Dakota Supply Group (DSG) has hired Troy Olsen as Branch Manager of its Rochester and Austin locations in Minnesota. Olsen will be responsible for providing direct leadership to DSG’s branch teams, as well as overseeing all day-to-day branch operations in both locations.

Prior to joining DSG, Olsen spent a large majority of his career as a contractor, including owning his own company for a number of years. He has several years of experience in wholesale distribution as well.

“Troy’s an exceptional leader, and his background as a contractor makes him an especially meaningful addition to lead our DSG Rochester and Austin teams, says TJ Bedell, DSG’s Regional General Manager – Minnesota. “His understanding of customer service from a contractor’s standpoint will help us to provide our customers in those markets with the world-class experience they deserve.”