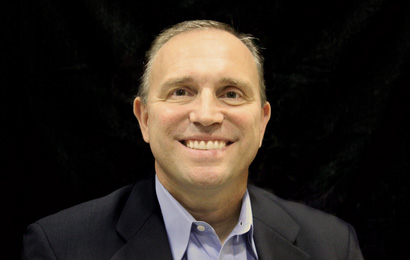 Dakota Supply Group (DSG) has hired TJ Bedell as Regional General Manager for its Minnesota region. This was the final opening for the new DSG regional structure designed to bring leadership closer to employees, customers and the markets we serve. Bedell will be responsible for providing direct leadership for all branches in DSG’s Minnesota region, as well as the development of regional management staff. Currently, DSG’s branches in Minnesota include Alexandria, Austin, Bemidji, Grand Rapids, Ham Lake, Monticello, Oakdale, Plymouth, Rochester, St. Paul and Winona. Bedell will work out of the Plymouth location.

Bedell started his 27-year career in the wholesale distribution industry working in sales for Familian Northwest, and then he spent several years at Ferguson. During that time, he advanced to the role of General Manager, leading five locations throughout Oregon and Northern California. In 2009, Bedell joined Consolidated Supply where he became a member of their executive team and served as Vice President of Sales and Branches.

“TJ is a strong communicator who combines active listening skills with a high level of business acumen,” says Mike Meiresonne, DSG’s Chief Operating Officer. “With his vast experience in our industry and his ability to lead multi-branch operations in both rural and large metro markets, I am excited to see the positive impact TJ will have leading the Minnesota region for DSG.”