Dakota Supply Group (DSG) recently named Ryan Tracy, Wayne Trosen, Karl Wrobel and Roy Eskro as new Regional General Managers. This is a new leadership role at DSG, created to bring leadership closer to its markets, its employees and its customers. It also streamlines the communication process, allowing effective and efficient two-way communication between areas of the business, resulting in better and faster decisions. These Regional General Managers will be responsible for providing direct leadership for all branches in their respective regions, as well as the development of their regional management staff.

“We created these positions so that we bring faster and more robust focus on providing our customers with a world-class customer experience,” says Mike Meiresonne, DSG’s Chief Operating Officer, “and it speaks to the level of talent within DSG that we had four people perfectly suited for this new role. This is an exciting time for DSG, and with the energy these leaders bring it will be exciting to watch how they help us capitalize on the strong momentum we’re building.” 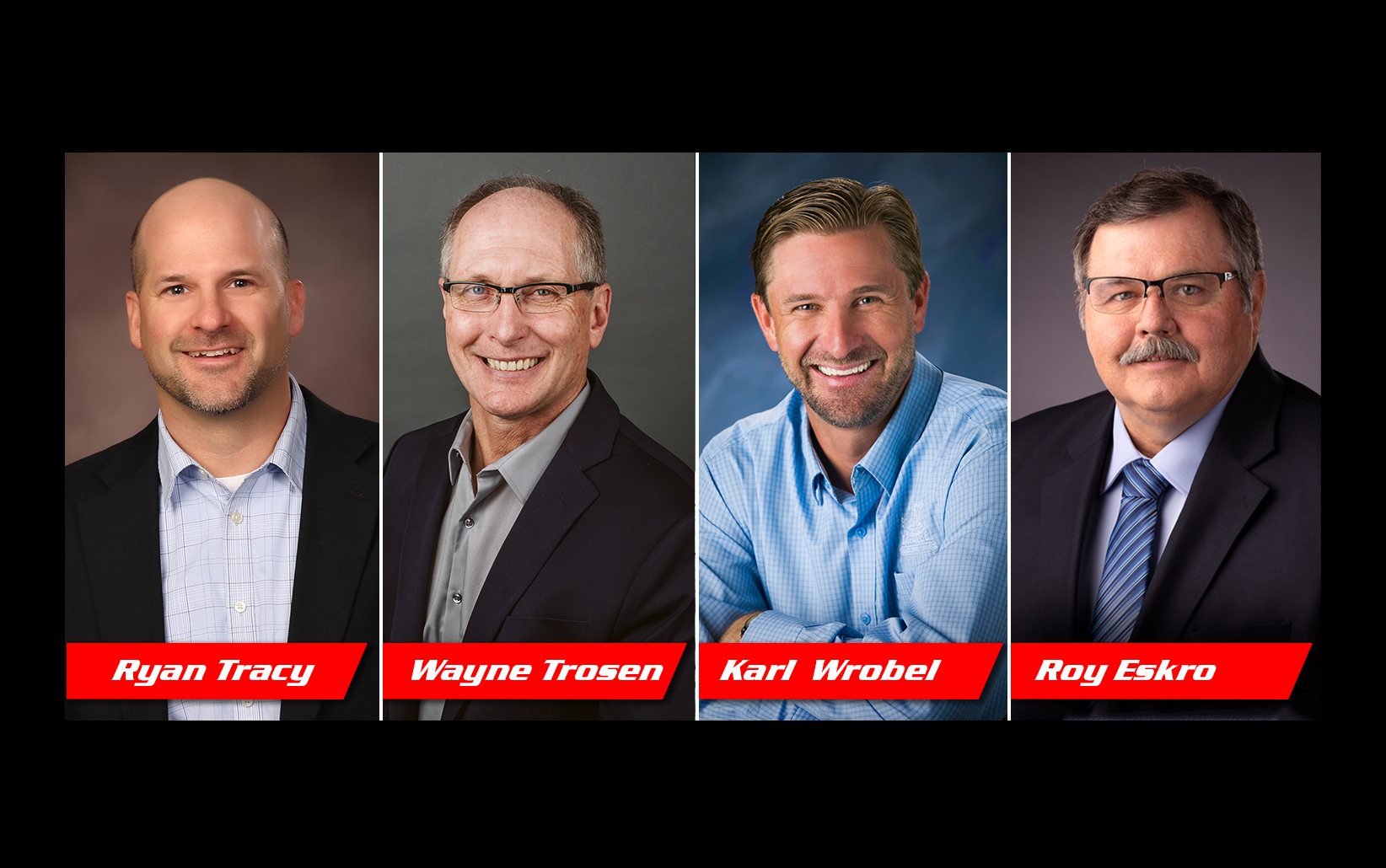